Malcolm Greenwood began working with clay while studying for a degree in Business Administration at the University of Massachusetts, Amherst, Massachusetts, U.S.A., in 1976. After moving to Boston, he began studying various Japanese pottery techniques with visiting Japanese potter, Makoto Yabe, including throwing, ‘neriage’, glaze formulation and firing techniques.

While living in Nigeria (1978 to 1979) Malcolm built a wood-fired kiln, producing pots using local materials. In addition he travelled throughout much of West Africa, studying the traditional pottery techniques and various collections of antique and contemporary pottery. The form and texture of many of the African pots has had an influence on the development of his work.

On returning to the U.S.A. in 1979, he again worked with Makoto Yabe. During this period Yabe’s most significant influence on his professional development as a potter, was with regards to the philosophy of making and firing pots.

Malcolm returned to Australia in 1980, working in clay on a part time basis until 1989, when he left the corporate world, finally, to begin a career as a full-time as a potter. 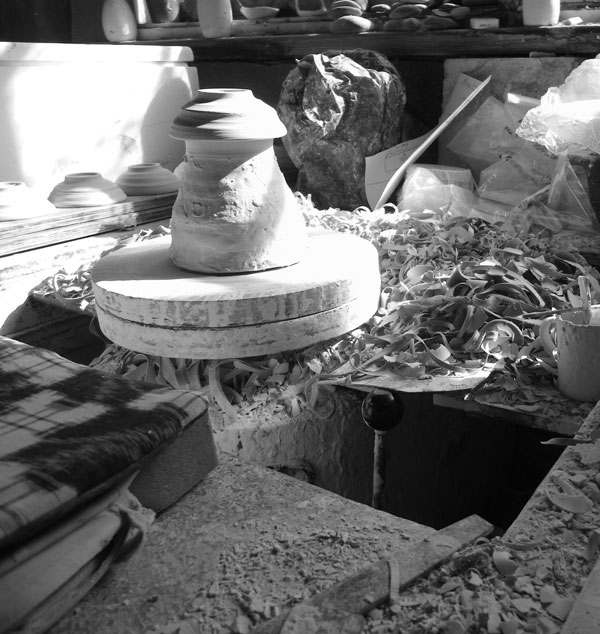 His objective always is to produce pieces which are simple but strong in shape, decoration and colour as well as having some ‘freedom’. Much of his work is functional. The tableware has been designed to be aesthetically pleasing, a pleasure to use and to present food well.

"With these hands”, article in McGrath, The Weekly Magazine

“Malcolm Greenwood: the Art of Production” by Bruce McWhinney

"Tableware: Bowled over by demand" The Journal of Australian Ceramics November 2017 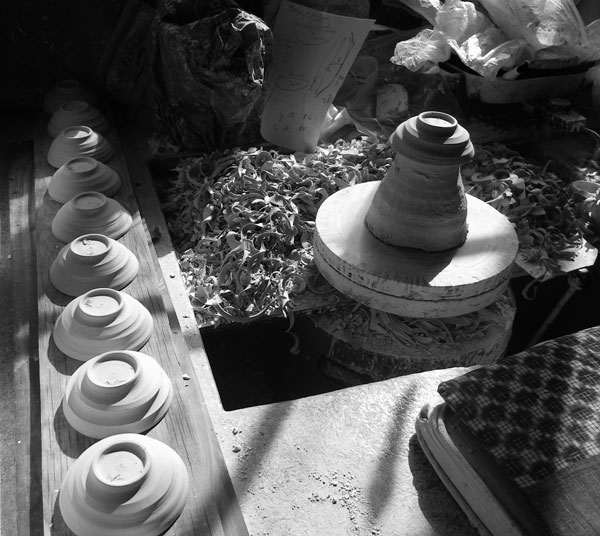